Stephen has been with the company since 1983 as a Project Manager and Engineer before becoming Executive Vice President in 2007. He holds a B.S. in Mechanical Engineering from Old Dominion University. He received his engineering license in 1989 and was previously certified as an Air and Hydronic Balancing Supervisor and an HVAC System Commissioning Administrator.

He and his wife Donna reside in Newport News and Steve enjoys volunteering with community and faith-based organizations. They also enjoy spending time with their grandchildren. 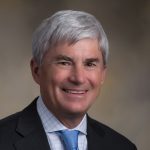 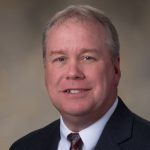