Jeff has worked in the mechanical field for over 30 years. His love for this work was inspired by his father and grandfather, making Jeff a third generation employee of Warwick Mechanical Group. He began his career with Warwick right out of high school in 1985 as an apprentice. He quickly became accomplished in not only plumbing, but also welding and pipe fitting skills.  By 1991, he was a labor superintendent for WMG.

Jeff’s hard work and dedication continued and in 2000 and he was instrumental in establishing Warwick’s Richmond office. He was promoted to Vice President of Field Operations in 2017.

At home, when Jeff is not spending time with his wife Lisa, he enjoys unwinding in his garage restoring old Camaro’s. 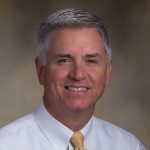 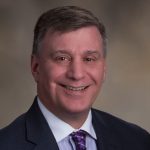